Ciudad Juárez (Spanish pronunciation: [sjuˈðad ˈxwaɾes]) (Juarez City), known in the past as Paso del Norte (Pass of the North),[3] and commonly referred to by locals as simply Juárez, is a city and seat of the municipality of Juárez in the Mexican state of Chihuahua. Juárez’s estimated population is 1.5 million people. 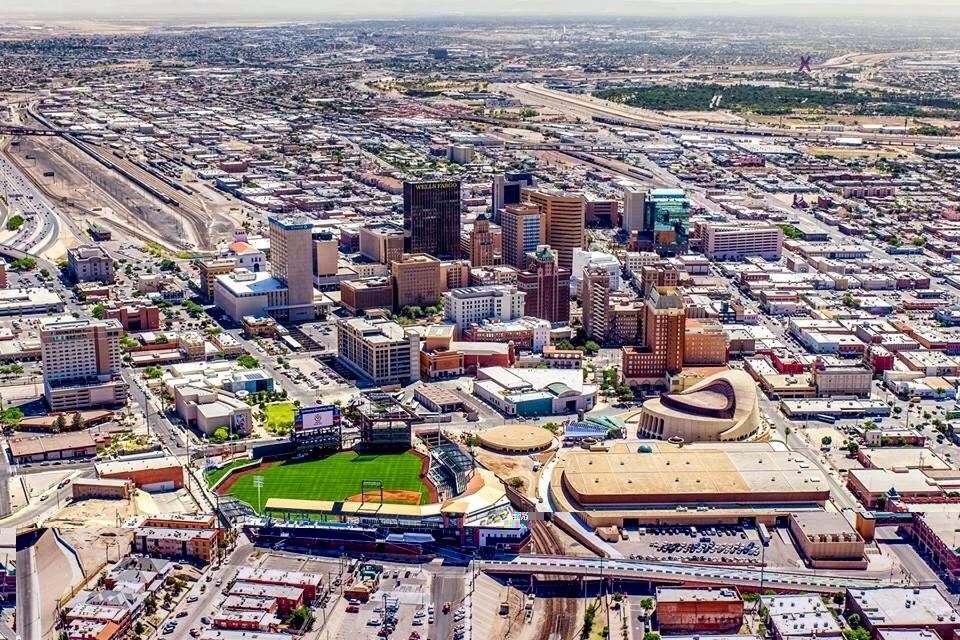 There are four international ports of entry connecting Ciudad Juárez and El Paso, including the Bridge of the Americas, Ysleta International Bridge, Paso del Norte Bridge and Stanton Street Bridge. 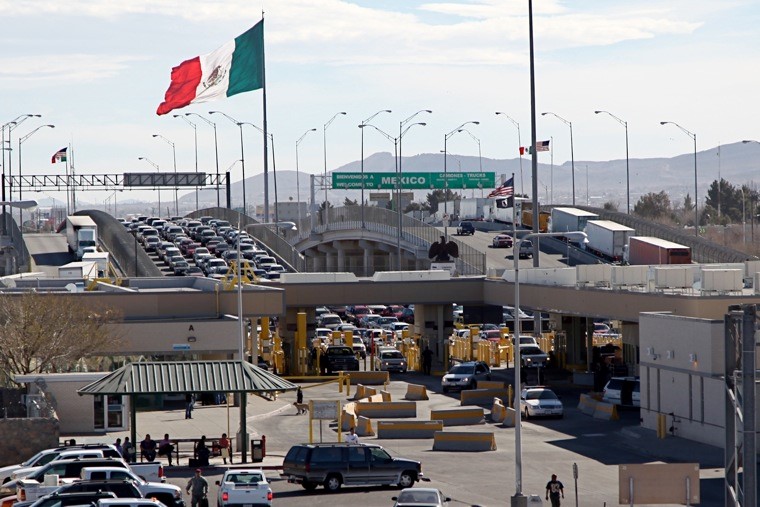 These combined allowed 22,958,472 crossings in 2008,[6]making Ciudad Juárez a major point of entry and transportation into the U.S. for all of central northern Mexico. The city has a growing industrial center which is made up in large part by more than 300 maquiladoras (assembly plants) located in and around the city. This year 19 new “maquilas” have already generated 10,000 new jobs.

fDi Editor Wednesday 25 April 2007
, Pittsburgh came in ahead of such heavyweights as Boston and Miami. The Mexican city of Juareztopped the large-city ranking – the category in which Mexico had its strongest showing. My home state of Alabama … Chicago comes out top once again in our North American Cities of the Future 2007/08 rankings, but there are also some surprises and interesting newcomers.
Congratulations to Ciudad Juarez, Chihuahua, Mexico as the Winner of the Overall and Most Cost Effective rankings plus a Top Five ranking for Best Infrastructure in the 2007/2008 North American Cities of the Future competition by fDi magazine for the Large Cities category (500,000 to 2 million population). This competitive ranking is featured in the April 2007 issue of fDi magazine.

The “City of the Future” competition is held every other year in regions around the world by fDi magazine – Foreign Direct Investment, which is published by the Financial Times group. www.fdimagazine.com

There were a record 108 nominations from city economic development agencies in metro areas across the USA, Canada, and Mexico for this very competitive selection process involving nine months of research work and independent expert review of more than 60 facts provided by the nominated cities.
Economic Development of Ciudad Juarez
www.desarrolloeconomico.org
State of Chihuahua, Mexico – Secretariat of Industrial Development
www.chihuahua.gob.mx www.chihuahua.com.mx
Note that El Paso was also recognized separately as a winner, so the greater El Paso / Ciudad Juarez metro region captured six of the top awards in this North American competition.